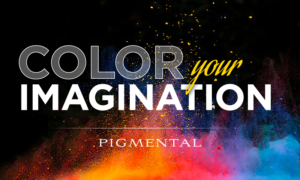 The word is, that when an idea’s time has come, it bursts into bloom with a will of its own. In most cases, and most certainly in the entertainment industry, that is just not true. The appetency of the ‘overnight success’ of a company is a fallacy – behind the hoopla that follows the emergence of a funded project, be it company or TV show or feature film, are decades of learning, relationships and sacrifices. Pigmental was born of that legacy.

Pigmental Studios has, over the last few years, established itself as a known and formidable animation studio focused on the extensive and meticulous development of high value, internally owned IP in feature films, TV series, Gaming and L&M allowing the use of the characters and story in multiple platforms and sequels, derivatives and other exploitation avenues.

with expansion this year into