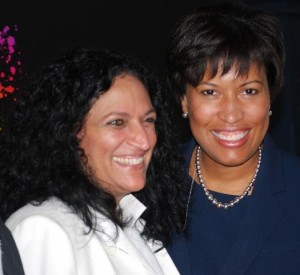 Animation development company Pigmental Studios will establish its new headquarters at Gallaudet University’s campus in Northeast, D.C. city officials and filmmakers announced on Thursday.  Pigmental is to start work on animated feature film and TV series in its new home this fall.

“It’s okay to call us The Hollywood of The East,” said DC Mayor Muriel Bowser to open the news conference with Pigmental CEO and co-founder Marina Martins and Gallaudet’s Provost Carol J. Erting.

Imaginative and colorful animated films with hit songs such as “Let It Be” is where a lot of the film industry seems to be going on TV and in movie theaters.  DC gets that. Not to be left frozen on the backstage steps as other cities take leading roles in digital  animated film production, the troupe of DC officials, Gallaudet leaders and LA executives revealed plans to put DC up on the billboards.

This will be Pigmental’s first venture into the nation’s capital’s still nascent film industry.

Although the invitational event was billed as a news conference, in reality, it was a pep rally for filmmaking in DC.  Also, it was what the casting world calls a “looksee,” for potential moneyed investors who might yearn to get into the entertainment sector. 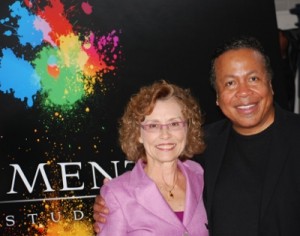 “We look forward to working with Pigmental and Gallaudet to support their efforts to grow the District’s innovation economy,” said Mayor Bowser. ”By leveraging the District’s position as a hub for innovation and technology, we can improve the lives of District residents, create jobs, diversify our workforce, and grow a more sustainable creative economy.”

Pigmental  Studios is an independent entertainment company with “dedicated financing” for animated theatrical films and television series, says its website. ”Pigmental is currently active in international co-production projects in China, Korea and Spain.

“With an office in Los Angeles, Pigmental Studios is home to a corps of renowned animation artists and technologists who produce groundbreaking work in cooperation with international production partners.”

The first animated feature slated to be produced in the District will be a co-production with the creator of Despicable Me, Sergio Pablos, says Pigmental. 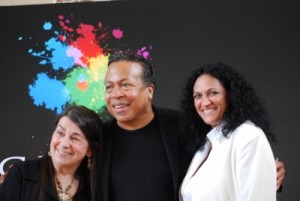 Pigmental’s first studio — to open in a few weeks — on the campus of Gallaudet University will be in the Appleby Building at 800 Florida Avenue NE, with an expansion planned for future development in a yet-to-be-built building on the 99-acre campus. JBG Cos is the development partner for the longer-term building project.

The District has agreed to issue a $250,000 grant to Pigmental to build out its new offices as part of D.C.’s tech fund incentives, according to the Washington Business Journal. 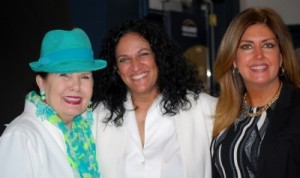 The announcement of Pigmental’s new DC studio is part of Mayor Bowser’s “innoMAYtion” initiative to highlight innovation programs that engage residents and position the district as a hub of innovative activity.

Martins said that Pigmental will create an academic program in animation design and programming for Gallaudet students as well as offer internship and training opportunities. Gallaudet, established in 1864, is the world’s only university with programs and services designed to accommodate deaf and hard-of-hearing students. 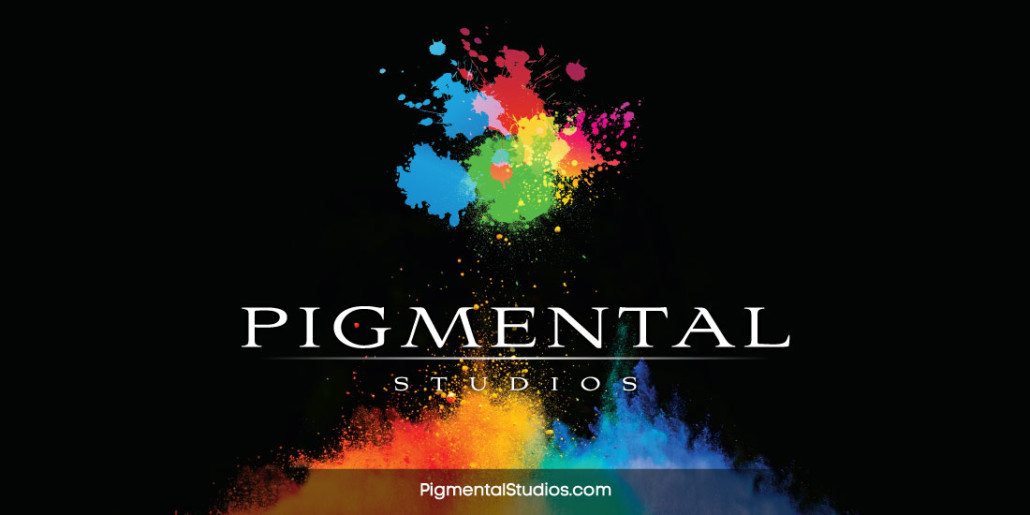